This semester in our CT101 Digital Storytelling class at York College we played with the idea of non traditional image-making and multiplying ourselves into a single image frame. (No photoshop required, but it helps later on) By using the panoramic feature of our smart phones we created 2 examples above to show the potentials of the project by using our immediate surrounding, in this case, the hallway outside our classroom and the class. It was the perfect opportunity to submit a project to the NET-ART open call for submissions!

The top image is a traditional class portrait. Its a long stretched frame that bends itself in an overly extended way. The light source is coming from behind the photographer giving off a great amount of natural bright light. The bottom image is the opposite. We see how the bright light from the windows serves as back-lighting when the photographer is behind the light source shooting the image directly at it. The light places an emphasis on the absence of that light and creates a shadow effect of the students in their composition. We talked about how lighting can add this effect and extend a narrative. Students broke up into small groups and proceeded to experiment. 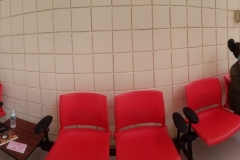 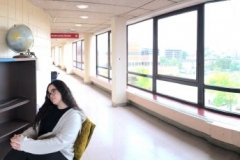 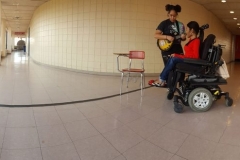 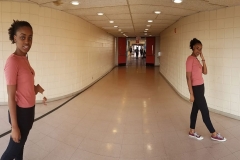 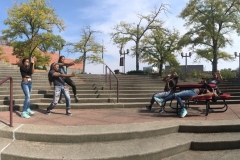 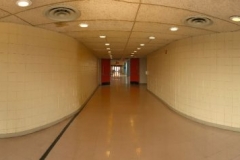 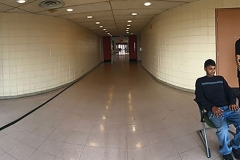 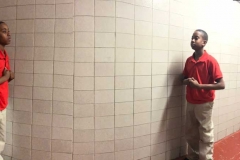 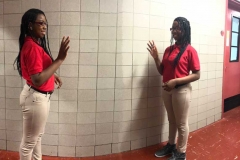 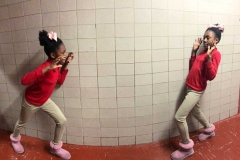 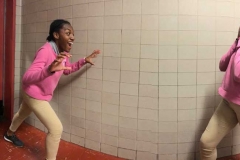 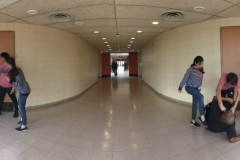 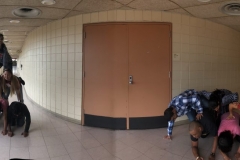 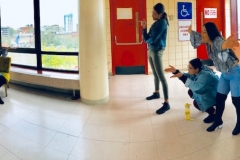 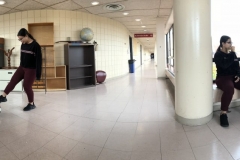 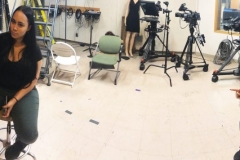 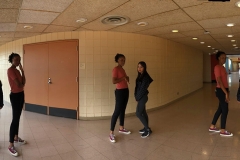 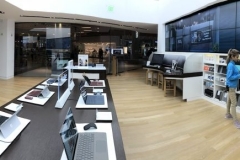 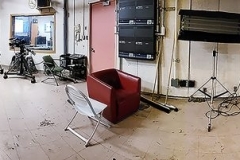 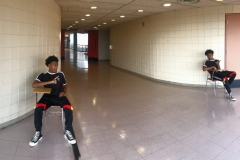 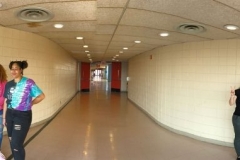 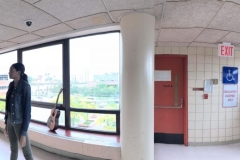 We wanted to see how could we push the idea further? We discussed, should we collaborate as a group or work in smaller groups? Will other objects be added to the potentials of the project?

So, how is this image created, especially the top one above?

What will you do with this new technique?

How will you use it to tell a story in one frame using the same subjects/objects? What kind of situation or narrative can you create?

“The Latest” is our feed of published works in chronological order. It is indeed a nice way of seeing what is most recent and navigating from there!

2023 Open Call for Submissions are LIVE!

Click Me to Make a Portfolio using the Commons!

Need help with the Commons? Visit our
help page Send us a message

Built with WordPress Protected by Akismet Powered by CUNY